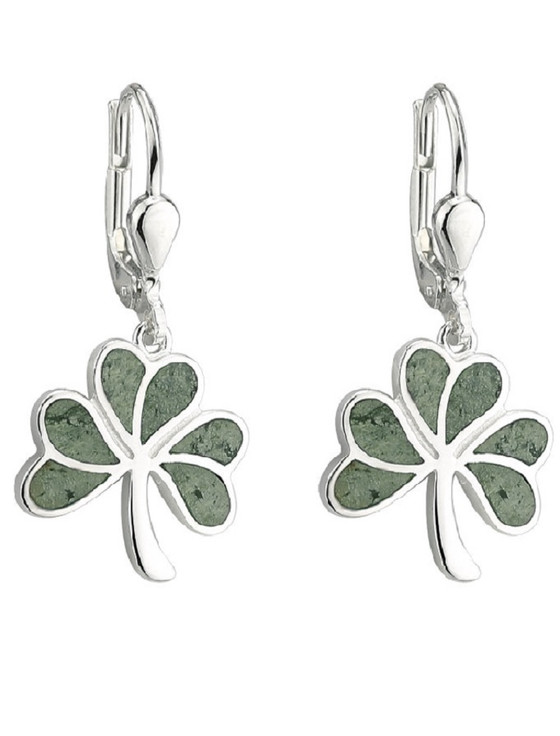 (Please note, we do not accept returns on earrings due to hygiene)